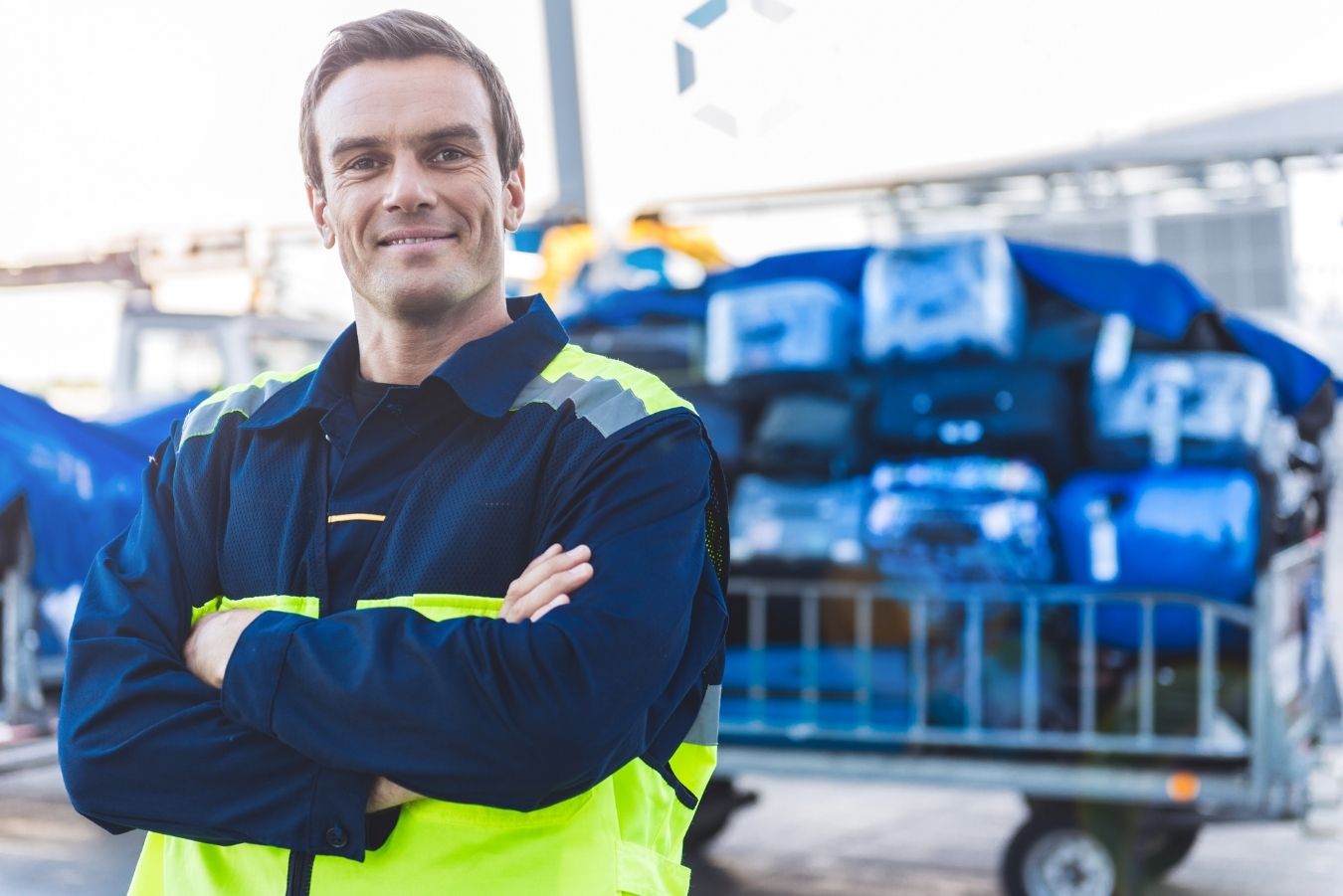 Airlines are responsible for carrying millions of people across the world every year, connecting the world in a way that was impossible in the past. However, the airline industry doesn’t have it easy with the constant need to worry about protecting their customers and stopping any potential risks. That’s the main importance of background checks in the airline industry—to protect and save lives.

Although airplanes may seem safe, they’re some of the most dangerous vehicles in the world, and a lot of people access them every day. That’s why airlines put so much priority on protecting them and why TSA is so important. Airplanes present such a risk that the employees who work on or near them must undergo rigorous background checks before they can be hired. Airlines conduct these background checks to ensure they are not hiring anyone with ill intent, which could cause massive problems for the safety of the other employees and all passengers on the planes.

Sadly, America has already been victim to one major attack by a group of extremists. On September 11, 2001, four groups coordinated several takeovers of planes by posing as guests. They then flew the planes into key buildings around the nation, killing thousands of people in the process. Since then, there have been numerous attempts by other extremists to conduct similar attacks. Luckily, these attempts were unsuccessful, as the TSA stops dangerous people from flying and conducts thorough background checks to ensure that all airline employees are trustworthy. These systems are extremely vital to ensuring everyone’s safety. The background checks are especially crucial, as they prevent dangerous people from getting into positions of power in the airline industry.

Countless people put their lives into the hands of airline employees every day; if even a single terrorist was hired onto the workforce, hundreds to thousands of people could be put at risk. That’s why the screening process to be an airline employee is so detailed and culminates in a thorough background check. These checks, usually run by professional background check companies, follow federal guidelines to delve deep into every potential hire and ensure they’re reliable and trustworthy.

Another reason that these background checks are important is that they help airline companies find the best employees possible. As with any job, airlines only want to hire those who will perform well. However, the stakes are much higher for airlines, as these employees will be in charge of hundreds of lives every day. This is the importance of background checks in the airline industry. Airlines and airplanes would be at a much higher risk from their own workers without these practices.